Big Oil, big challenges, and a big new name joins Exxon’s board. With the announcement of Jeff Ubben joining the board of Exxon Mobil Corporation, we find ourselves more bullish on the company than we’ve been in some time. 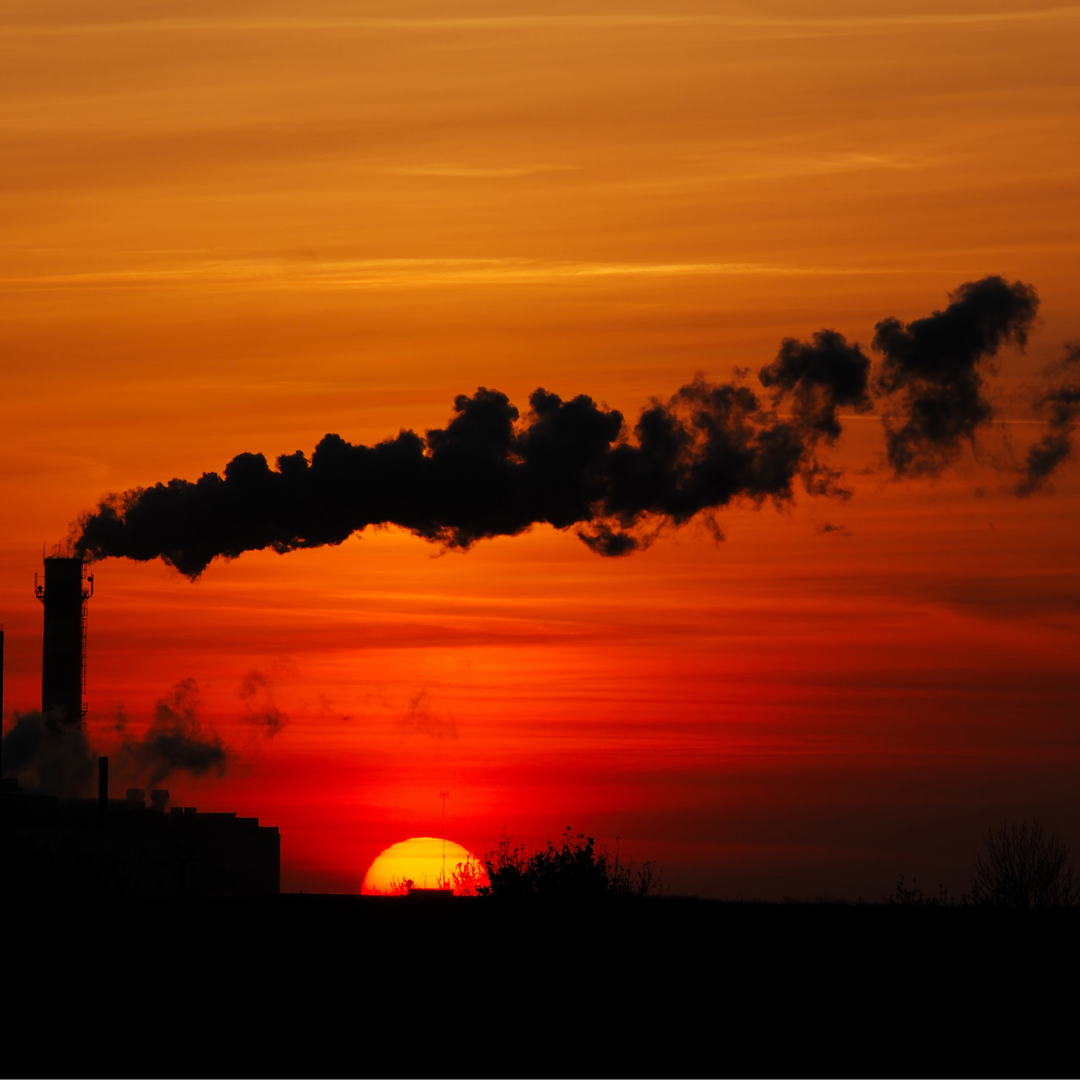 A POSSIBLE TURNAROUND STORY FOR ONE OF THE BIGGEST POLLUTERS

You can teach an old dog new tricks, if it wants to learn. One of the oldest “dogs” out there, Exxon Mobil Corporation (XOM), just made a move that indicates a willingness to learn and change and, hopefully, innovate and grow. The company has announced that it will be adding Jeffrey Ubben, founder of Inclusive Capital Partners, and one of the most respected activist investors, to its Board. Ubben, who in June of last year left his $16B hedge fund ValueAct after twenty years at the helm, founded Inclusive Capital Partners with a mission to become an impact-focused activist aimed at older legacy companies that “are in the problem, that really need to be part of the solution.”

This was a move first rumored at the start of the year, and at the time we applauded the thinking. Now, as it becomes a reality, we are intrigued and even more bullish on XOM, having reflected on all that Ubben has accomplished at ValueAct, perhaps most notably with Microsoft Corp (MSFT). 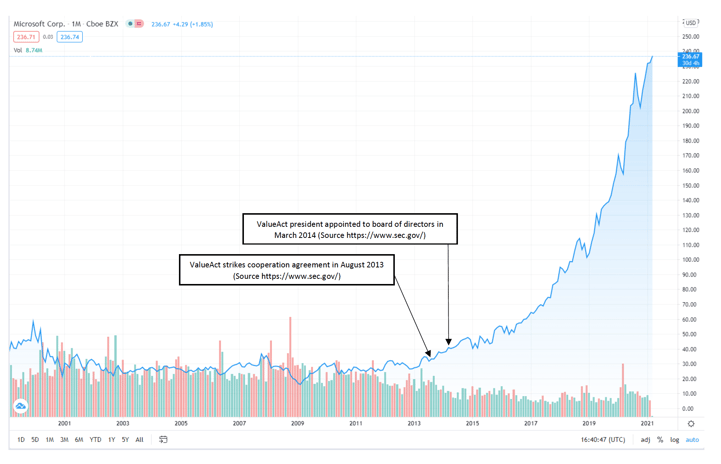 While Apple Inc (AAPL), Amazon.com Inc (AMZN), Alphabet Inc (GOOGL) and several other big tech names were generating all the buzz, out-innovating and out-marketing the company, Microsoft was in serious danger of becoming a technological backwater. Enter ValueAct. After striking a deal in August of 2013 with Microsoft’s Board to engage its directors and management to have an open dialogue, Microsoft offered ValueAct’s Mason Morfit a Board seat in March of 2014. ValueAct led a turnaround for the ages, and Microsoft, in both reputation and results, has been enjoying a run these past several years that few companies, and shareholders, get to experience.

Is Exxon Mobil perhaps a bigger challenge? In many ways, yes. Jeffrey Ubben has stated publicly that he believes oil and gas companies should be included in the list of sustainable companies. In an investment his firm made in BP Plc (BP), he has stated that BP has the necessary infrastructure, resources, workforce, geologists and expertise to move to the cleaner solution.

There may be bright spots on the horizon for oil in general, tied as it is so closely to the reopening trade. But we still have a company here that is one of the world’s worst polluters, during a time when investors are clearly punishing (and rewarding) companies through an ESG lens. But it would be a mistake to overemphasize ESG factors when thinking about a possible Exxon turnaround story, especially with Ubben now involved.

Yes, there could be some halo effect for Exxon’s continued efforts to diversify its energy generating approaches into cleaner categories like wind, geothermal and solar. But beyond the E, the S, or the G, there are opportunities for more effective capital allocation, an area where Ubben is one of the best in the business. Expect the full range of options to be on the table: spin-offs, divestitures, acquisitions, and the importing of new talent in senior leadership positions to better drive the company into the future.

Exxon may not hit the bullseye with every move, but there is enough low hanging fruit when it comes to the Exxon story that even just a few meaningful moves in relatively short order should spur significant performance improvements, all of which will benefit shareholders, unlocking meaningful yields.

Just last year, we were talking about Exxon in the context of being removed from the Dow after 92 years. “The beginning of the end” for Big Oil screamed more than one headline. But from where we were sitting, it remained a mistake to write off some of the biggest names in the energy sector; and with Jeff Ubben joining the board at Exxon, we’re more bullish on that name in particular than we’ve been in some time.

Disclosure (We are long XOM). See our full list of holdings here.

"
...oil and gas companies should be included in the list of sustainable companies."

Source data for the Microsoft Corp. chart can be found here: https://www.tradingview.com/chart/?symbol=NASDAQ%3AMSFT